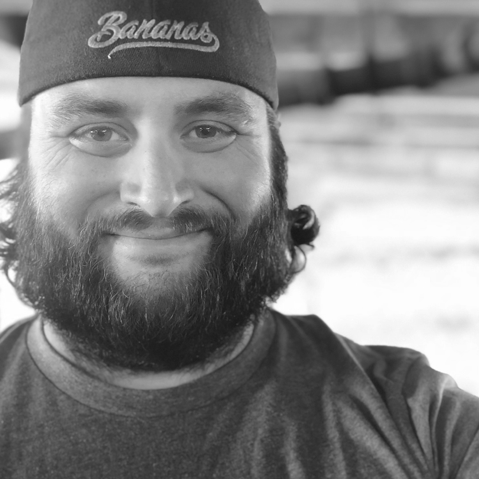 Christian Stephanos has been involved in music and the marching arts for nearly two decades as a member, educator, and designer. Originally from Kennesaw, Georgia, Christian is a graduate of Harrison High School and attended Georgia State University where he received both his Bachelor of Music and Master of Music degrees. While at Georgia State, Christian was a charter member of the Georgia State University Panther Band where he was the featured soloist for “Georgia On My Mind” from 2012-2014, performed in President Barack Obama’s 2nd Inaugural Parade, and performed for the Macy’s Thanksgiving Day Parade in 2014. Upon his return to GSU for his masters degree, he worked as a graduate assistant with the GSU Panther Band and Panther Basketball Band.

As an educator and designer, Christian has taught and designed for numerous groups in the southeast and midwest including The Wesleyan School, Harrison High School, Kell High School, Q2 Indoor drum line, and many others. He is currently the visual caption head and brass pedagogy instructor for the award-winning East Coweta High School Marching Band, and is entering his second year as the visual caption head and visual designer for the Southern Knights Drum and Bugle Corps located in Birmingham, Alabama.

Christian is currently pursuing his music education certification where he plans to teach on the collegiate level upon completion and is a resident of Atlanta, Georgia where he lives with his dog, Jack. 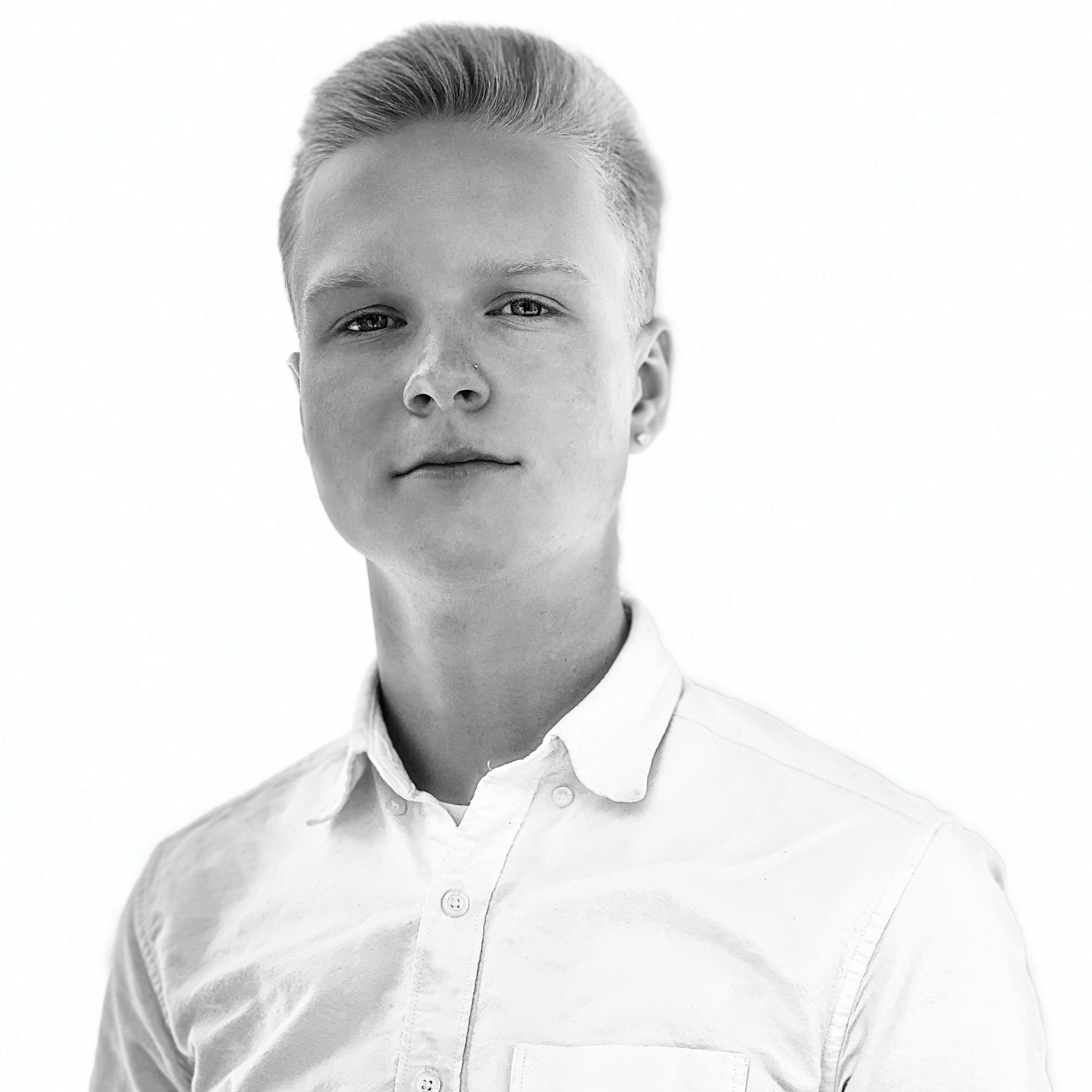 S.R. Griffin is an active marching arts instructor and performer in the Middle Georgia area. He is currently pursuing a Bachelor of Arts Degree in English with a double focus in Professional and Creative Writing and a Minor in Dance from Columbus State University (Columbus, GA), and serves as a member of the Student Board for the college’s English Honor Society.

During his time as a performer in the Marching Arts, Griffin has had the opportunity to learn from some of the activity’s most renowned movement instructors and choreographers.

“Simply put, Southern Knights is a class act,” Griffin says. “The ensemble’s ideals and priorities are all on track, and I am both excited and grateful for the opportunity to join this incredible instructional team for what is sure to be a momentous season for the drum corps!”