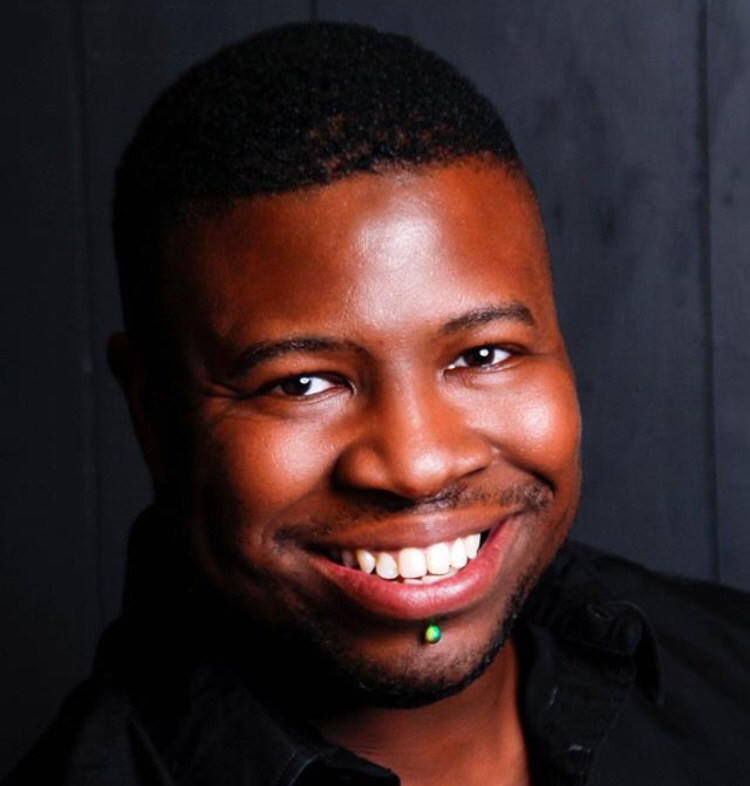 Thomas Beck is our Visual Ensemble Caption Head. This is his 2nd year with the Corp. He has a major in Dance, minor in Musical Theater and an alumni member of the Concord Blue Devils Drum & Bugle Corps and Optymistic Winter Guard. He is also a full time visual director of Brookhaven HS. He has 35 years of dance experience. He studied dance at Applause Dance Factory, Academics and Performing Arts Complex (APAC), Ballet Magnificat, Tumble/Cheer Gymnastics and numerous other companies all over the U.S. He began his marching career in 1993 on the percussion line at Powell Junior High School from Jackson, MS. In 1995, he joined the color guard program at William B. Murrah HS under the direction of Andrew Smith and Blake Cohely. After graduating high school in 1999. He joined the military (Navy) where he was part of the rifle corp (1999-2001), during his last year in the military, he moved back home to Jackson, MS and marched on the guard line at Hinds CC under the direction of Tracy Irby, Randy Mapes, and Shane Sprayberry. He then moved to New York City, NY where he went to NYU and a dancer for New York City ballet. He marched under the direction of James Cork on Optymistic Winter Color Guard for the 2 seasons. He moved back to Jackson where he began his career as the visual instructor at renowned Hinds Community College Marching Eagles (Raymond, MS). He marched Santa Clara Vanguard on snare & the Blue Devils Drum & Bugle Corps in colorguard. Beck has been a back-up dancer and choreographer for numerous music artist, performed on television, concerts, and other venues.

Beck has been a technician and designer for several award winning programs in MHSAA, BOA, DCI, MIA, LMCGPC, and WGI since 2005. He is the director of Summit Independent Visual Ensemble and the Co-owner of Danz Around America Dance/Gymnastic Studios. 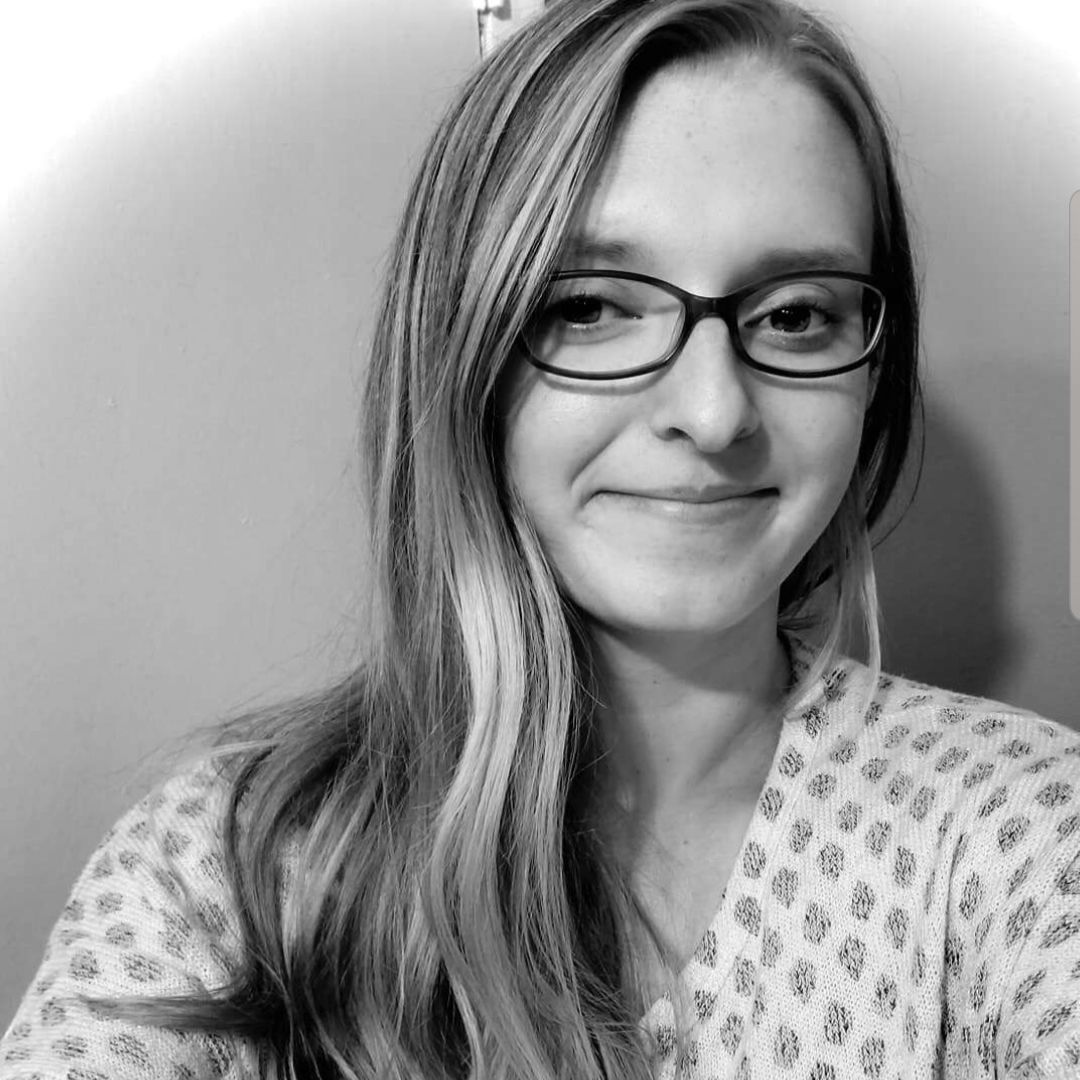 Taylor Boneysteele has been a colorguard performer for 9 years, most recently with the Jacksonville State University Marching Southerners. In 2017 and 2018, Taylor was a marching member of the Southern Knights Colorguard, before stepping into an educator role at the drum corps in 2019. In addition to the Southern Knights, Taylor has worked with the McIntosh High School (Peachtree City, GA) and Clay County High School (Lineville, AL) colorguards. Taylor is a graduate of Oxford High School (Oxford, AL) and is currently pursuing her Bachelor’s of Social Work from Jacksonville State University. She is excited to see the growth of the Southern Knights Colorguard in 2020.