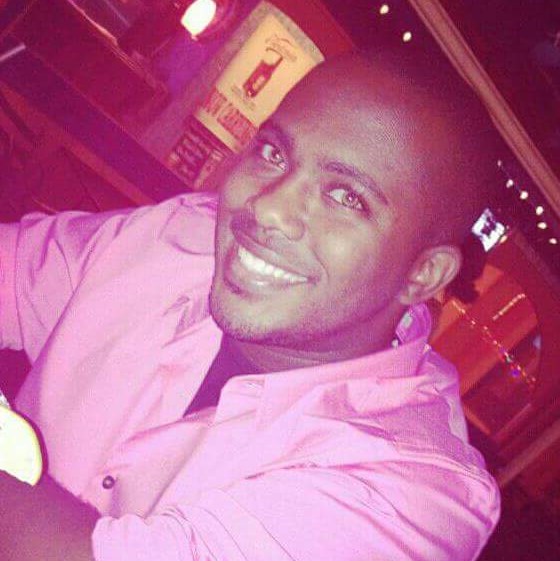 Stephen Arline is the Brass Caption Head of Southern Knights Drum and Bugle Corps from Birmingham, Alabama. He also is the Assistant Director of Bands Gadsden City High School in Gadsden, Alabama. Stephen was previously the Director of Bands of Central High School of Clay County. Under his direction, the Marching Volunteer Band have traveled and performed in Chicago, Orlando, and recently on Carnival Elation cruise ship to the Bahamas. In addition to his musical responsibilities, Stephen also coaches junior and senior high school Softball.

Stephen started the marching activity in McDonough, Georgia at Henry County High School. While there, he became a charter member of the school’s winter guard program and served as drum major. Stephen then went to serve as drum major for Court of Honor Drum and Bugle Corps from Atlanta, Georgia in 2004, receiving the DCI Most Outstanding Drum Major Award. After his time in Court of Honor, Stephen became Drum Major of Teal Sound Drum and Bugle Corps from Jacksonville, Florida in 2005. He spent his college years as a member of the Jacksonville State University Marching Southerners as a trombonist. Stephen taught a short time on visual staff at Music City Drum City Drum Corps in 2013. After starting his public teaching career, he joined the Southern Knights Drum and Bugle Corps staff as the Brass Caption Head in 2017. 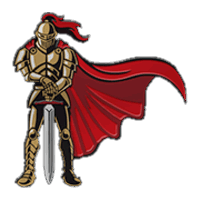